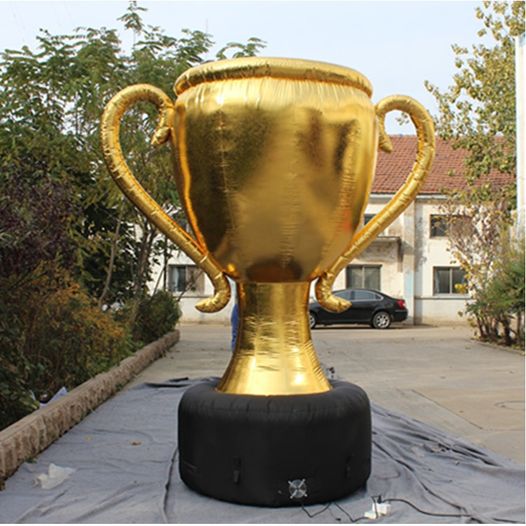 WINNER OF THE BEST TROPHY!

Has anyone arrived at the club and given you a present you were not expecting? The proverbial apple for the teacher! How did it feel to think that just for doing your job and doing it well someone gave you something special? It may have been small but it was valuable. You didn’t enter a competition, one human being genuinely appreciated you! It was special right? I am also willing to be that no matter how long ago it was you still remember it!
It’s called VARIABLE reward. It means that you reward things even when they are not expected. It’s not limited to rewarding just the number one or at a specific time, and if no one deserves it no one gets it. It’s genuine and impactful. The other great point about variable reward is that it doesn’t fuel the sense of entitlement that is so rife in the world in which we live.
Back to the court! Are we guilty of creating systems that are too rigid, too formal, you win you get X (sticker, candy, points etc). While I am not suggesting you should remove these as clearly they are one form of motivation that works to a point (extrinsically) but by adding variable reward elements you can both reward genuine improvements, behaviors and achievements and also build relationships. Thoughts?
Join the Conversation at the It’s My Game Conference May 20th – 23rd 2021. Register now at www.itsmygame.net.
Tag: Evolve9   It's My Game II Conference   kids tennis   Learning and coaching   Tennis Development   Tennis Learning
Share:
Previous Next