Home  /  Uncategorized   /  Why play we all know who is gonna win anyway! 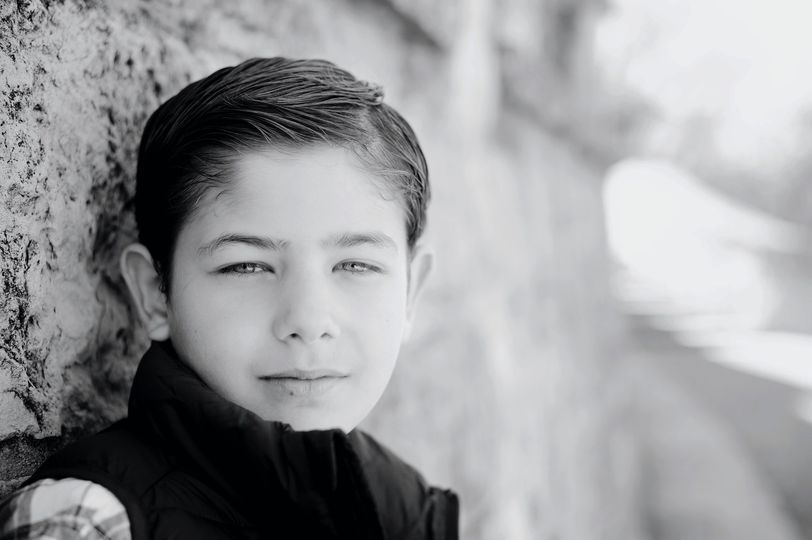 Why play we all know who is gonna win anyway!

That was his response when I asked Mark to sign up for the tournament! “Mark, it’s a round robin you will get to play lots of matches!”

“Great more opportunities to lose!” came his response and he went back to watching the TV in the clubhouse!

Some kids are just not competitive I guess but I didn’t get it! I was the third of three brothers, (with a younger sister who made Xena warrior princess look like one of the kids in Barney) and banter and battery were the code that we lived by. Saturday wrestling was a regular weekend event, the ring was our living room and TV wrestling was the catalyst. My eldest brother (far too intelligent to get physically involved) would egg us both on, until one went a little too far and tempers erupted. I’m not saying I wasn’t prepared, being a third child I had the vision of a psychic and would crawl from my pit somewhere around 10am and head for the bookshelf, grab something worth reading and go put it in the upstairs lavatory! This as every boy with male siblings knows is the place with the best lock on the door for when your older brother loses his temper! By 12.15, 12.20 latest I would be perched on the throne reading a tennis magazine or some random book, by 12.30 he had stopped banging on the door and by 12.45 I could leave because Vesuvius had lost interest in decapitating me.

Mark clearly didn’t grow up in the same peacocks nest as I did! He just wasn’t a warrior.

His Dad arrived an hour later and I thought I would ask! “Does Mark have any brothers?” “Yes two!” came the response! What? My eyebrows raced zenith to my hairline! Flabbergasted!! (always wanted to use that word) More detective work was needed and a lot of head scratching! Investigations found that Mark played for the soccer team, cricket team (this is a weird version of baseball that, if you can believe it is played at 10% of the speed, but a staple in British Schools), played badminton and ran cross country. This kid is a sports junkie but he doesn’t want to play …. a …. tennis … tournament!?

I was young, at 23 you see the world through your eyes! You believe, everyone is logical, rational and most of all they think like you, unless they are weird! At 52 you realize all the above are false and the only one teetering on the weird side is YOU!

And ironically even though you are closer in age to them you don’t get that kids are not like adults. We open our mouths and the vast amount of noise that comes our makes no sense! Kids speak to tell you something! And Mark already told me what the problem was! I just wasn’t listening properly!

Listening, I now know, has at least four stages! What did they say? What does that mean? Why did they say it? And What, if anything, do they want me to do?

I’ll be honest I scratched my head on this one so much I could have sparked the onset of alopecia! It took months! Then one day like a banana bolt from above I realized! It wasn’t tennis it was …. ME!

Like many of us when we are desperate to be acknowledge and appreciated, I attached my value to the results of my players! I celebrated their victories with gusto because it fed a little voice inside me called self-doubt! Could it be that I was sending a one dimensional message to these young charges? I wasn’t about to hide a book behind the cistern on this one!

“Hey Mark, do you think I put too much importance on winning?” And in a way that only a ten year old can he crushed me with one word! Well two! “Yeah, total!” It wasn’t the first word but the second that hit me like a rodeo bull! Winning and Losing is not a problem for kids! They win and lose all the time but when the message is sent that it is the only thing that matters, the only thing that validates them, it becomes a fly or die situation! And at that point they might think that it’s better just to hunker down in the nest! Kids are not their results, their skill level, ranking or rating and while badges are easy to attach, we are grow ups, and should be able to communicate beyond them!

I listened, evolved and Mark and some of the other kids helped! I asked, they were honest! We won, lost, played, created, laughed, talked but nothing was total! You are always a better person when you are shaped by the mind of a child!