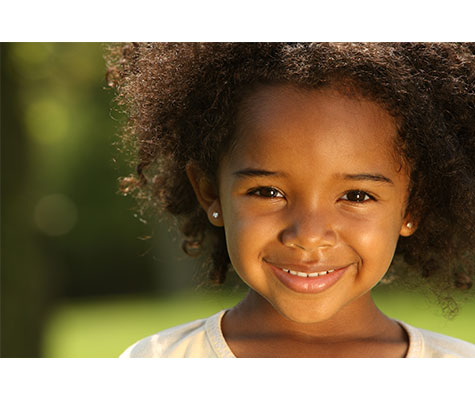 WHAT’S IN A SMILE?

The buzz on my phone was to remind me that it was time to leave for my Covid vacination (a day that brings relief to almost everyone) .. So out of the gate and off for a walk like Hairy McCleary from Donaldsons Dairy (if that is lost on you then you missed out reading Julia Donaldson to your kids).. Luckily my appointment was close enough to walk to! As I rounded the corner I saw a figure coming down the path so, as is the case now in this socially distanced world, I stepped aside to let her pass. She smiled a big smile and said thank you! Later on my walk I did the same for a elderly gentlemen, the same smile and thank you followed!
Walking the last part of my journey I smiled and something hit me!
It’s that I miss, it’s that that fuels my love of coaching, more than my love of tennis it’s the smile on someone’s face that means so much! Being present, being connected and being human.
Entries have now closed for the Top Coach In America Contest! To me (and I know it’s just my view) TCIA is a very weird idea. Why would winning an accolade be weird surely its nice to be recognised? I had a similar conversation with a coach who said that he felt unsuccessful because “he had reached the final of Coach of the Year in one nation but never been awarded it. I asked him why it was so important and after an hour of pondering he replied with the realisation that it wasn’t.
Our truth is that as a coach you get tiny awards every day! You are the Best Coach in the World in the most important place just at that moment when a kid on your court looks at you says “thank you” and smiles! In that moment, in their mind, that is the only place and only award that really counts!
Have a happy day! Thanks to two people I passed on the path mine is!
Join the Conversation at the It’s My Game Conference May 20th – 23rd 2021. Register now at www.itsmygame.net.
Tag: 10 and under tennis. tennis10s   Evolve9   It's My Game II Conference   kids tennis   Learning and coaching   Tennis Development   Tennis Learning
Share:
Previous Next