Home  /  Uncategorized   /  Stephens and Keys send a message to every girl on court! 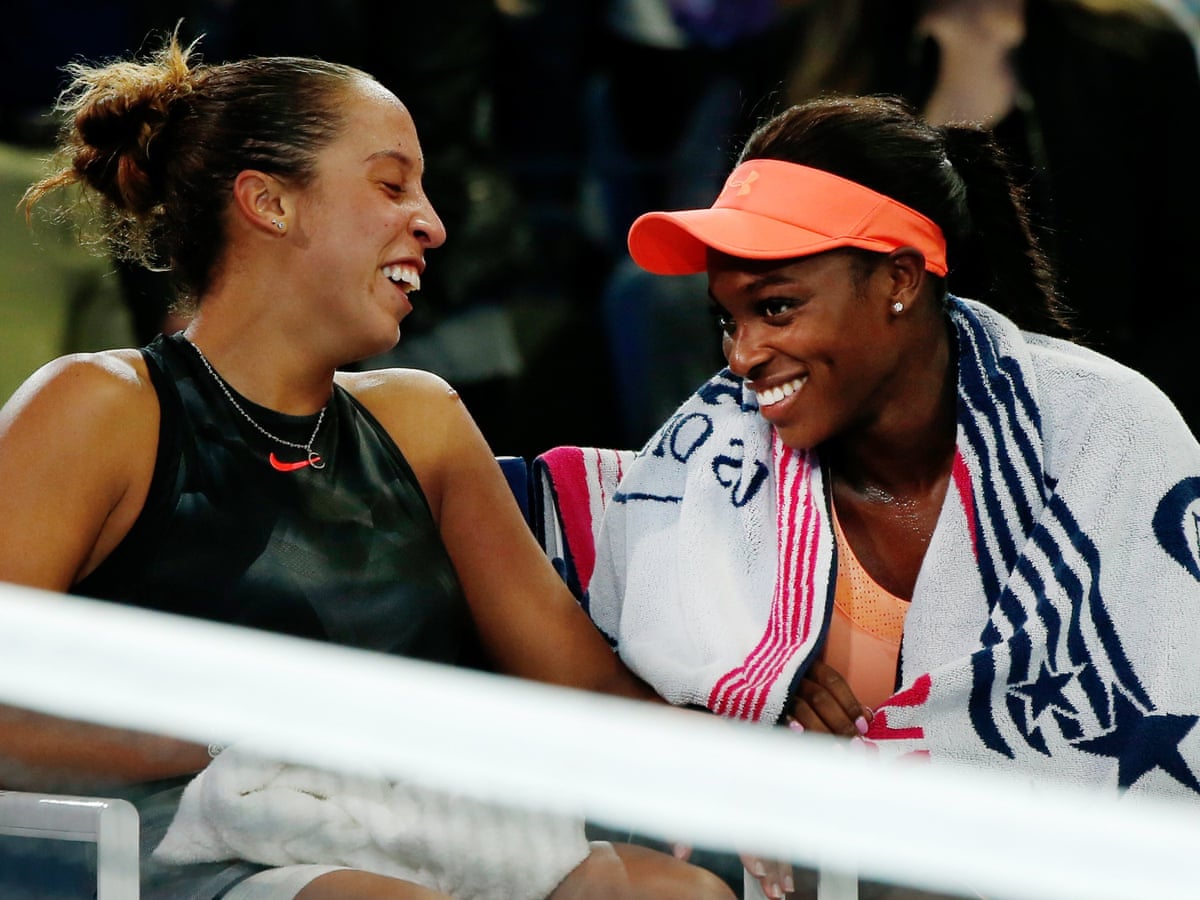 Stephens and Keys send a message to every girl on court!

Having spent the last week up until the early hours of the morning watching the open I left the Women’s final with an unexpected message. I have always been a huge fan of the Women’s Tour. The unpredictability of matches and my British love of an underdog means it appeals much more to me that the men’s side, but even I could not have predicted the message that came loud and clear from the final yesterday.

Was it something tactical or a message about the resurgence of US women’s tennis, or even one of diversity as USTA CEO Katrina Adams pointed out at the prize giving? No, it was something much more powerful. A clip which I want to show to every girl that I spend time on court with and one which you should not underestimate.

Strangely enough the most powerful take home from last night came after the match was over! Madison, having not played the tennis she had wanted to and Sloane being the surprise package of the US Summer series hugged at the net. Sloane consoling the distressed Keys who really did not have her best day at the office. To get to the final and then not perform to the best of your ability is as heart breaking as the loss itself. Girls are so much more task focused and to play well and lose is somewhat acceptable but to play badly on the world’s biggest stage hurts like hell.

So, I want to talk about a hug right? No keep the tape rolling!

After the now obligatory crowd climb and the cheers had died down. Sloane went to the other side of the net and sat next to Madison, they laughed and joked and even appeared to talk things other than tennis. Ironically Madison had made a similar journey earlier in the month in winning an event against Coco Vandeweghe, but this message might have been missed. At a Grand Slam this message was not, and it was clear as a hawkeye line call.

Yes, you can leave it all out on the court and still be friends!

Tennis is tough for girls sometimes as it “makes you beat up on your friends!” While boys take this as a natural part of play girls are sent the message from a young age that they are supposed to be nice, care for others and play well together. Making someone lose is somehow seen as “not nice” rather being a natural part of a competitive game. So just when friends are becoming the stable, secure emotional sounding block through ages 10 – 14 tennis does its best to dig the knife in. So the message, the image and the “Yes” moment that this year’s Open brings is not one of 100 mph forehands or opportunities missed. We should not be dissecting Keys forehand take back (as some on social media are doing this morning .. really people?) but realising that there was more than a moment there that you should grab and show every girl in your program. Two of the best players in the world, amazing athletes who have trained their whole lives for this moment sent a message that should resonate with us all. Who we are and what we do are not the same thing. We can choose how to behave in victory and defeat and we can give our all in the battle and still have a smile at the end. Tennis is one of those sports where the person at the other end can help to make you better, you need them and should value them!

Thanks Sloane and Madison!