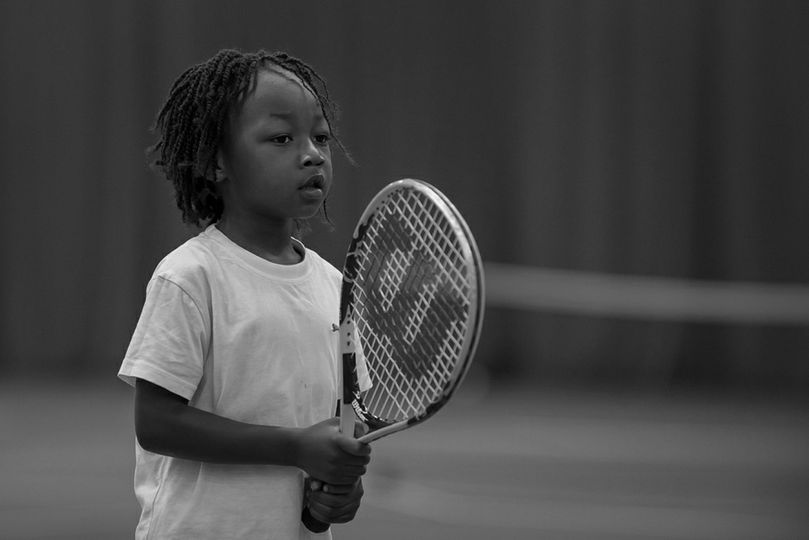 John arrived to be greeted by the smiling face of his coach, in fact everyone was excited to see him. He was given a cool lanyard with his official player pass and put it around his neck with pride. Next he reached into a box and pulled out a colored wrist band. Blue! John was on the blue team today. This wasn’t John’s first event and so he knew he has to collect passes from the tournament desk for Mom, Dad and Grandma and a code of conduct for them. Running back to them he had a very important job! He had to read it to them and ask them if they too agreed to stick to the rules and have fun too! “Sorry Dad”, he said “it’s my job I have to do it!”
John sprinted off to find his new teammates and Mom, Dad and Grandma had to go and sign the big poster on the wall. Bold letters screamed “Winning is when my child….”and it was followed by statements like, has fun, is appreciated for trying their best, makes new friends, gets the chance to play without pressure, plus a whole lot more. Every parent attending had to sign it.
John went onto the court to meet his team mates. Some kids were sporting the blue wrist band, some a yellow one, some a black one and some a white one. On John’s team, the blue team, there were some kids from his club that he knew, some kids that he recognized from the event before and some he had never met before. They all had to introduce themselves to each other and say the club they were from and what they thought was their favorite thing about tennis.
While the kids jabbered in the huddle, the coach reminded the parents that this event like all the others was designed to help players learn and develop their skills and that they should remember to recognize effort about results. “Try to ignore the very last shot of the point and look at the shots and effort your child is putting in”.
John knew he was playing for his team today but also all the points he earned would go towards his club’s score. Every club has sent all their players to the event, some had more and some less but that was the great thing about this event even when the club couldn’t get the same number of players as other teams they could still all play.
Next the scoreboard, a giant snakes and ladders board drawn in chalk on the pavement. Each time someone from the blue team won a match they rolled the dice and moved a cone that number of spaces, hoping not to land on a snake.
The matches started, John tried his best, his teammates cheered for him, parents from the blue team introduced themselves to each other and waived the blue team flags that were provided by the tournament.
After two hours of exciting tennis John got together with all his teammates. The blue team didn’t win today but they all congratulated each other for working so well as a team, taking their player pass and wristband home as a memory of a great days tennis. Everyone stayed for the prize giving including parents and players, not just because the event finishes with pizza and some more fun games, but also because there are special prizes like most valuable player, warrior for the child who never gives up and most improved.
“And the Warrior Award goes to John!” He jumped to his feet as his name was called out, running excitedly to collect his medal.
In the car on the way home, John reached into his bag and pulled out an envelope. Inside was a simple note which he had to complete. It read “Dear Coach, Thanks for helping me to get ready for this event, before the next one I would like to practice… There were 3 bullet points and John wrote “keep my backhands in, direct my first serve and go to the net more often”. He folded up and put it back in the envelope, sealed it ready for when he saw his coach next. This was not something for mom and dad, just for him and coach!
The next event was a month away. John really wanted to play again the next week, but mom and dad knew was on a very long tennis journey and they wanted to keep him just a little bit hungry; they didn’t want what happened to his brother who played a soccer match every week from 6 to 11 and then gave up because he had just had too much!
John woke up. Got dressed and packed his bag for the day. He hoped that the tournament today would be like his dream. That he would be able to have fun, make friends and be recognized for how hard he tried and not just if he won or not. As he was quite a good player coaches and his parents expected quite a lot from him. Some days he wished that they remembered that he was six and three quarters!
Join the Conversation at the It’s My Game Conference May 20th – 23rd 2021. Register now at www.itsmygame.net.
Tag: 10 and under tennis   competition   Evolve9   It's My Game II Conference   kids tennis   Learning and coaching
Share:
Previous Next