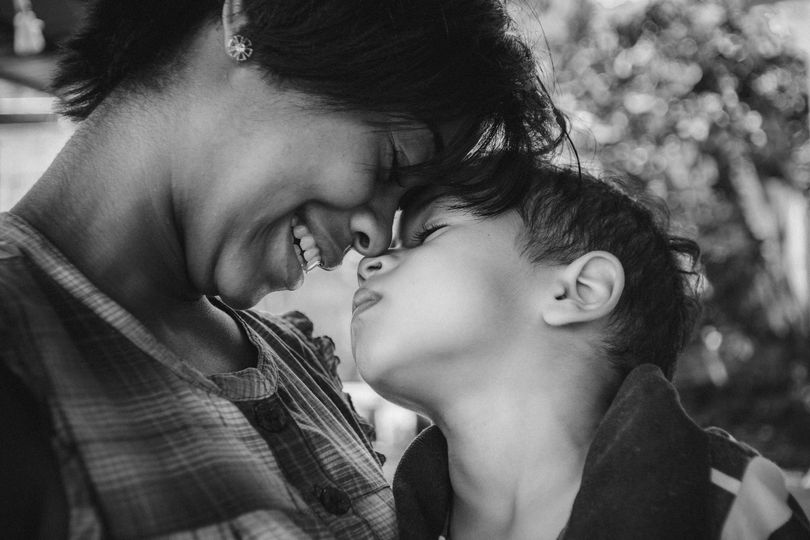 I HAD TO SCREAM AT SOMEONE!

Her face was red and eyes watering. After 15 minutes of yelling at me she took a pause, a breath and said. “Thanks so much, you have been great about this!” I was in a state of shock and nearly fell over. I knew Mary, she was a good parent, although a little too attentive; her need to lay her daughter’s outfits out for each day was well known. Her angel, Holly, was nonathletic, slightly over weight and was never gonna be a tennis player but had a smile that could make anyone’s day and listened intently to every word that left my mouth. I loved coaching her, she was a joy.

She was also not going to graduate from the class to the next level at the end of the semester with her friend and after receiving our letter and subsequent call to explain, the result had been an evening of tears, I assume Holly’s. Now I had to deal with the fall out. Surprisingly, Mary’s rant was followed by this explanation. “Mike, I had to scream at someone! I didn’t know what to do and Holly cried all evening. I know she is not ready and you will move her up as soon as she is! Thanks again! Coffee?”

Luckily I understood. This wasn’t about changing things or moving Holly to a class that she didn’t belong in, it was about the pain Mary had felt watching her daughter cry and now having vented at me she at least felt that she had tried to go to bat for her child. Even though she knew it wasn’t going to change things.

There is no pre-conception guidebook to becoming a parent. You try to do the right thing but it’s a constant battle between head and heart! When we let loose its rarely intelligent or rational but it might be more natural than we think. It’s the beast within us all as parents that most just keep very well caged. As a parent your core mission is to protect your child and make the world right for them. It’s wired in, and in moments of stress sometimes emotions take over from logic. But before you judge me, walk in my shoes!

Here are a list of fears that a sports parent has from our parent pressure presentation.

At a young age we forget that a child looks to their parent for everything. They are the taxi, the laundry, the chef, the psychologist and the fountain of all knowledge. The wide eyes of their child look to them for everything, every day and if they don’t deliver they have failed. The pressure is on and for many it’s real. Of course a few parents are trying to live vicariously through their child’s sporting endeavors and some have an inflated option of their child’s ability but many, many are usually balanced and intelligent people and just need our help.

As the saying goes prevention is better than cure so before you complain about another crazy sports parent ask yourself if you have done anything to help clear the fog before it rolls in. It’s time we admitted that every kids program has two customers, the child and the parent and if you really want make the playing field better for the child then it’s time we helped the parent in what is a very challenging role.

No one trains you to be a parent, and when you add the life changing challenges that sports bring to a child the roller coaster gets steeper and faster. Let’s all commit to helping the parent for what is coming round the bend. Maybe their child (and they) will thank you!

Tag: 10 and under tennis. tennis10s   Evolve9   It's My Game II Conference   Tennis Learning
Share:
Previous Next