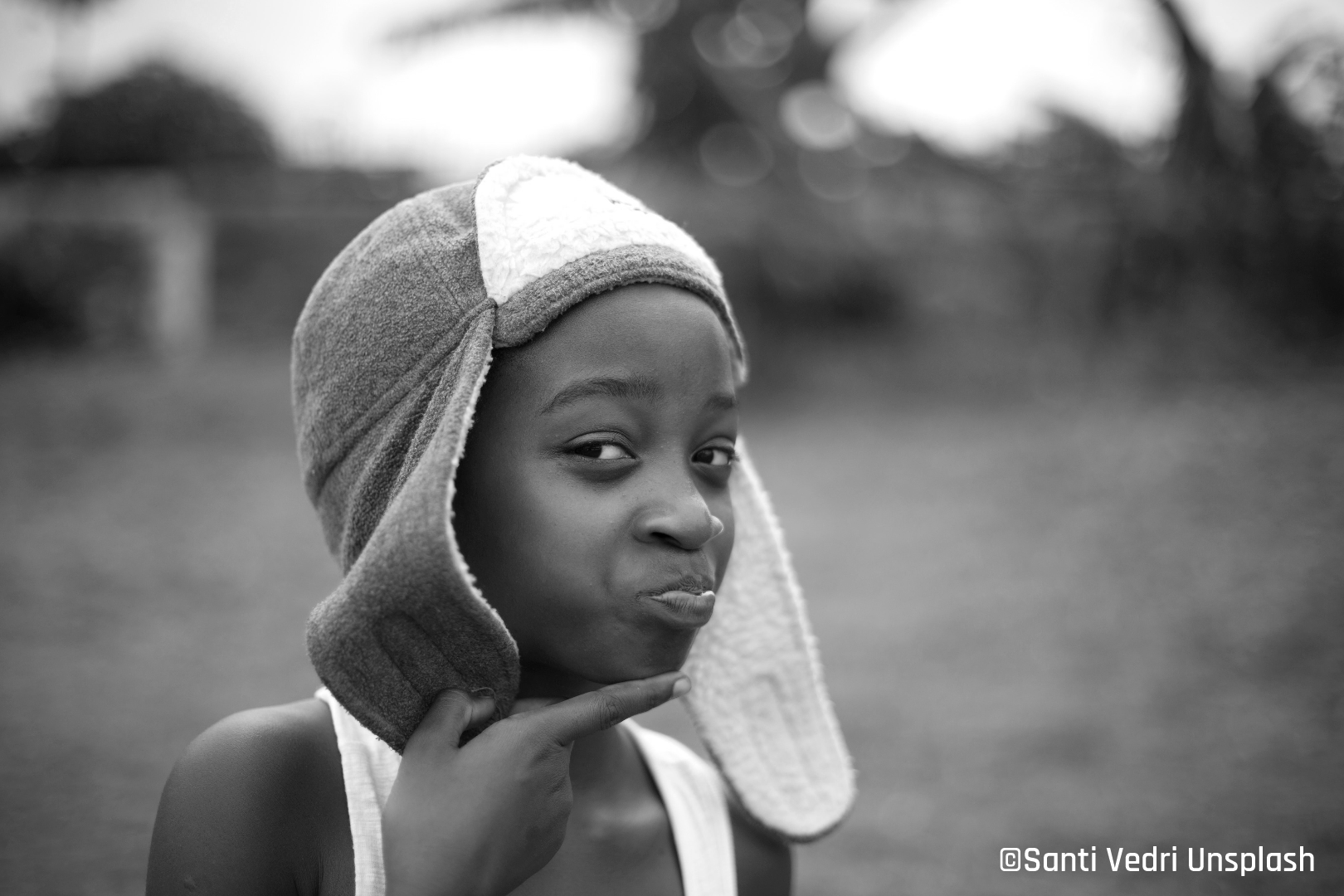 Blame my Brother! Or my Sister! Or Both!

A few years ago  was asked to give a presentation to parents at the Winston Salem Open. (I mention the WSO as it’s a really great event and I would encourage you to put the date in your diary for 2021 if you live East Coast of the US) and this virus craziness ever ends. The mission was to give parents advice and an little more insight into the competitive process, how their child might be feeling and what to do and what not to do. In preparation I sat and pondered what were the major influences that we should be aware of and there was one factor that I could easily have left out but I just could not.  Birth order and gender within the family!

More and more I am intrigued by this factor. This was reinforced when teaching a lesson to a girl who has an older sister and is one of a four children family.

It started when Dad came to work on an IT issue at the house, a former kicker for a D1 School we was a little frustrated by his second daughters, lack of focus and approach to sports! “I don’t get it, he said, the first one is focused and loves to score goals! But she want to be a defender, who wants that, and does some of the oddest things! We went to a party and she took her bit of cake and squished it into her face!” Dad continued explaining a number of other things in her behavior that were a puzzle to him, including the odd rebellious comment.

Actually it’s not really a mystery! It’s so typical for a second child?

The second child grows up in a world with an older sibling. Girls with older brothers tend to be more athletic and use their brother as a target, often wanting to be like them. Society does not suggest that they should be as good so there is nothing to lose and they often surpass big brothers achievements! Second child girls with an older sister tend to dislike the inevitable comparisons, often preferring to play different sports and equally, are more in tune with group emotions and play the role of peace keeper.  Second children are often more creative as they find a variety of strategies to both fit in and stand out.  Of course there are exceptions but as a starting point these are typical as they compete for love and attention in a way in which the older one never needed to.

Brothers with older athletic sisters prefer not to take on the same sport, preferring to look in another direction. Second child boys with older brothers however are not concerned as much with the comparison and prefer instead to compete with their older siblings.

So the next day I was on court with a girl who had never played tennis before. After a few simple questions (Finding out how she likes to play) and a few subtle questions about we were on track with learning. We built an environment where my young player got to change the games, starting with collaborative activities, and as her confidence grew and she understood that she was safe to be herself with her new coach her competitive streak came through too. Her lesson was by no means linear as for 15 minutes we discussed the turtle that randomly wandered across the court and what we should name him, but in block she developed skills and she made tons of progress.

Mom and Dad were equally shocked when we returned her home nearly two hours after leaving for the court! “We thought you would be back within 30 minutes!” Dad joked! “She has the concentration span of a goldfish!”

“She is a great goldfish. She just doesn’t want to swim in the same circle around the bowl!” I responded

Of course there are a myriad of family dynamics but more and more we are looking at developing a greater understanding of how to teach young players, and understanding the influence of the family is just one part. It may not be in most of the text books but understanding who a child is and how their environment has shaped them on and off the court is one of the real keys to be getting kids really motivated to play our great game.

It this is interesting to you then you can’t afford to miss www.itsmygame.net August 14th – 23rd!  Hoping to see you then!