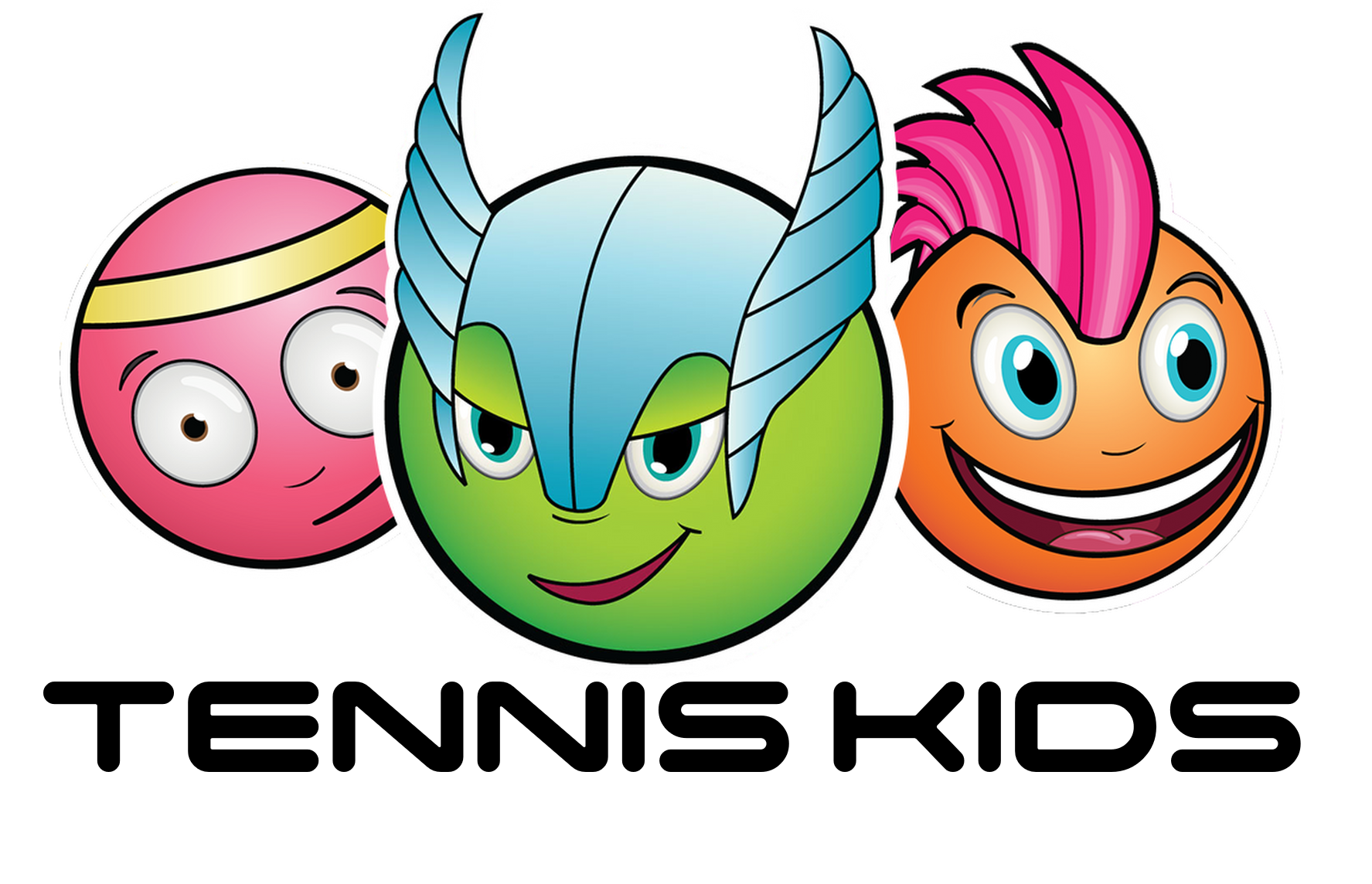 Last month 243 red kids played in the tournament and in this month’s event it will be around 270. In orange this month’s entry had to be closed off at 168. If you asked where one of the best U10 tournament series in the world is you might be surprised by the answer!

More famous for being the backdrop to Disney’s Frozen in child circles and hardly seen as a tennis superpower (although Casper Ruud did hit number 1 in the world on the ITF Junior Circuit this year) Norway is undoubtedly one of the best examples of what a group of coaches with the right motivation and guidance can achieve.

Oh and before you ask if those are the number for the National program the answer is, no that’s one tournament in one location!

When we started to work with the Tennisscholen, the National U10 Program of Norway we never dreamed of the success that this circuit could become.  Unlike it’s neighbor Sweden, Norway has little tennis pedigree on the world stage (with just a few players, Christian the father of Casper being a notable one) but that was an advantage. We were met with a blank page, and this meant that finally we could put the child at the center of the competitive format and environment, without the dissenting voices that cry “That’s not how we did it in my day!” Or “This is not what we did to produce player X!”  Kid’s come first in these events and the coaches, and not some very official man behind a desk who is insistent that “You bring all ball back at the end!”, run the show.  The energy is infectious and the smiles wide and beaming! 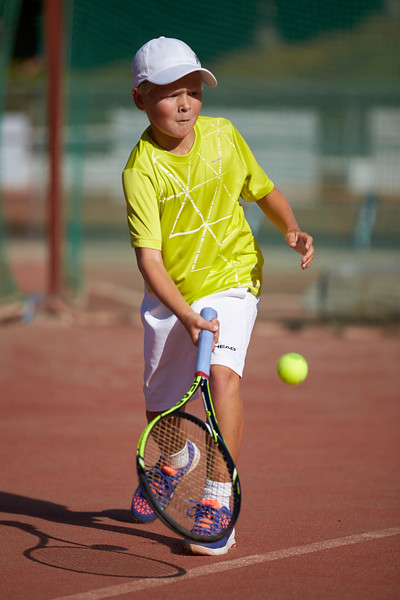 Events are team based, the events are connected and players are sifted into groups so that they can genuinely compete at the right level. If a kid could create a tournament, it would look like this!

Like all things in sport we don’t profess that this inspiring event will make the Grand Slam Champions of the future, or even the next Casper Ruud, but something is certain. The great work that we got to be a part of, initially with Espen Foss and now with Markus Berg, steering the viking tennis longboat, is still powering along with all oars. The first series of event has become three and numbers keep growing. So if you want to see great competition in action then Oslo may be just the place!

In the meantime look out world 243 little red players with viking ancestors are ready to take on all comers. But you will have to play them on the red court!

If you want to find out why we believe this model and how it has evolved in the years following then you should join us at the It’s My Game Conference, May 20th – 23rd. Register now at www.itsmygame.net